Most horror movies come with a warning that they are pure work of fiction but there are a few are based on real life stories. So, if you though ghosts and spirits are a thing of stories, you might as well rethink that thought. Here is a list of famous movies that were inspired by true, real life events. Read on to know how furniture cold fly and people got possessed in the past. 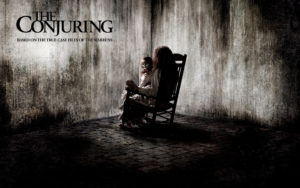 The Conjuring franchise follows the life and investigations of real like paranormal investigators Ed and Lorraine Warren. Both the movies in the franchise are based on true stories and their real-life investigations back in 1970s. The second movie based on the Enfield Poltergeist had received a lot of press attention in the country and was everywhere from books to TV documentaries.

The Amityville Horror was first made in 1979 and was based on the true-life events from the life of George and Kathy Lutz. Their horror story started when they purchased a house in the Amityville neighborhood in Long Island. The Lutz family had purchased and moved in the house one year after six members of a family were killed in that house. They lived there for just 28 days before running for their lives. 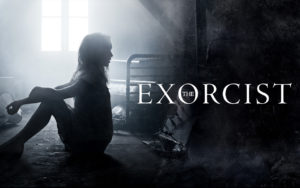 The Exorcist made in 1973, is one of the oldest horror movies that we have experienced. This story is based on the real-life story of a boy that was much talked about in the year 1949. The boy’s parents are believed to be Lutherans who tried everything before (doctors, psychologists, etc.) before turning to exorcism to cure their child. 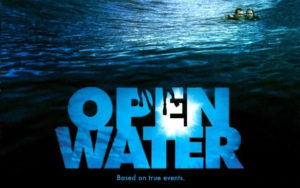 Open Water is not your typical supernatural ghost movie but it is as scary, maybe even worse. This story is about a couple who get stranded in shark infested water and struggle to survive. Open water is based on the story of Tom and Eileen Lonergan. They were lost at sea when they went scuba diving at the Great barrier reef in Australia and were left behind. Tom and Eileen were never found. The tour company realized their mistakes two days after they were left behind and by the time the search operations began, they were nowhere to be found. 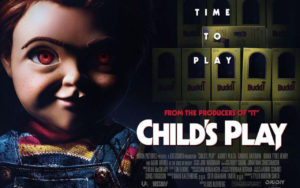 Child’s Play is one of the scariest movies with a strong storyline around children. Today, there are multiple Child’s Play movies but it all started with the real-life story of Key West Painter and Author Robert Eugene Otto. He claimed that one of his family’s servants performed voo-doo on his toy, he called Robert the Doll. This doll would roam around the house, knock over things and would also talk to Robert Eugene. His family put the doll in the attic and was later found by another family that purchased the house after the author’s death. They also reported abnormal activities in their house. Robert the Doll is now at the Fort East Martello Museum in Key West. 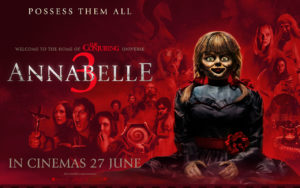 Annabelle movie based on the true story of a doll found by Ed and Lorraine Warren on their adventures. The original Ann doll belonged to a nurse who reported that the doll would change positions when she was not watching. She also found random notes around her home. Once time she found the doll leaking blood. She is currently housed in the Warren’s Occult Museum. It is said that the real-life doll is not as scary or impressive as the one portrayed in the movie.

Now that you know these movies are based in real life stories, go watch them again. We bet you will feel a different kind of horror this time.